Reflections on the 10th Grade: Mom’s Point of View 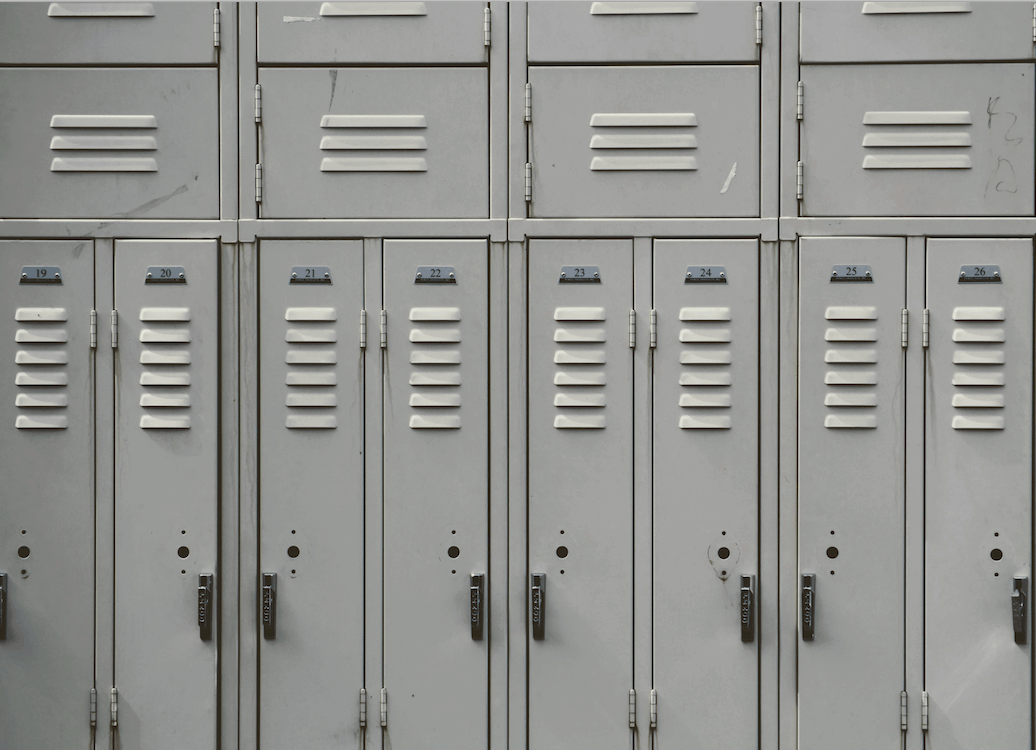 It’s so rewarding for us to hear the stories of our families who have gained freedom and joy in their lives by getting free of the school system. Read on for a moving story from this mother about how her son went from being an angry teenager to an engaged, alive person pursuing several passions. In a separate post, we have shared the son’s reflections of his experience in school, and the difference since he has started homeschooling. ~ Peggy & Karen

Deciding to homeschool/unschool has been an incredible decision for our whole family. After a very rocky 9th grade year, we went into the 10th grade year with an agreement (from all of us) that we would not have a repeat of the 9th grade. We briefly discussed homeschooling, but my son made a decision that he wanted to try school again for the 10th grade. I think he wanted to be with his friends, and I think there was some hope that things would be better. By mid-year of the 10th grade in public school, though, my son was a shell of his former self. Moody, angry, irritable, reactive… those are words that could be used to describe all of us! We were all exhausted and traumatized by the constant battle to get school work done. As parents, we were getting scary e-mails and phone calls from the school, and the expectation was that we better do something about our kid – and fast! The threat was that if we didn’t, we risked letting our son fall through the cracks, only to become a teenaged failure. This was horrifying to us, and we didn’t understand what was happening with our son. I am sure the pressure was even worse for our him! Our bright, observant, thoughtful kid was miserable, and every time we talked to him about school, he became deeply defensive and angry. We couldn’t figure out what was wrong, and neither could he. Ultimately, my husband and I decided that our relationship with our son was more important than his grades.

Even though we were getting a lot of scary stuff from the schools, we made a difficult decision to let him succeed or fail on his own terms. This was really hard, but ultimately, it helped us to make choices that would lead us home.

Even though we had decided to back off and not take on so much of the pressure we were getting from the e-mails, robo-calls, and messages from school counselors, we all still struggled. It was painful to watch my beloved son struggling every day with going to this place that obviously made him feel terrible! I tried enlisting help from all of our son’s teachers, and only got a response from 3 of them. I think his teachers cared, but I also think they had a huge amount of work in front of them, and our quietly failing boy in the back row (who they barely remembered) was not high on their list. This was very stressful, and we were not perfect in our resolve to let our son fail. We struggled with our own fear and panic. Would our son be OK? Would he ever have the chance for a full life? Was he throwing away his opportunities for success in the world? And, even more importantly, why wasn’t he happy? Why was he struggling so much? He couldn’t articulate this, and the more we asked, the more frustrated he became with us. We had to really work to back off. It took us a long time to let go, but when we finally did, it was a watershed moment. 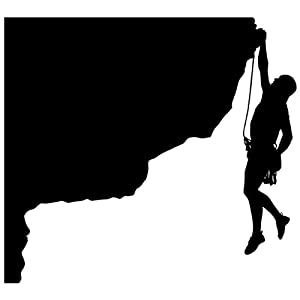 I picked my son up from rock climbing on a Wednesday just before he finished out the fall semester. “Vinnie,” I said, “It looks like you are going to fail some of your classes. Dad can probably help you figure out how to pass them, if you want. But, more importantly, I want you to know that there are other ways to become an educated person. Maybe this way isn’t working for you. There are other options for you. I don’t know what is happening for you at school, but we can do things differently. If you want to talk with me about options, we can get some dinner and talk.” To my complete surprise, my son started talking. He admitted that he was about to fail, and talked about how even though he was interested in the subject matter, he just couldn’t bring himself to comply with the assigned work. He described how the work felt arbitrary, and how he felt insulted by the “busywork” of school. He didn’t want to do the things they wanted him to do. I told him that we could consider a variety of options, and that we as a family would take the winter break to decide what would be the best option for our son.

From that moment forward, I finally felt like the mother I have always been. I remembered that my son’s life is HIS life. He doesn’t belong to the schools, and neither do we as his parents. His school’s structure is set up to warehouse hundreds of kids and make sure they all meet big external standards as a group. This has never been what education has meant to us as a family. What we value is freedom and joy in learning. We believe that learning is and should be fun, and that  becoming educated means you have your head on your shoulders and can examine the world and your life consciously and critically. Being educated means you know how to get the information you want and need when you want and need it. It is about being able to take in information, process that information thoughtfully, and communicate about it effectively. It is about being able to deepen as a human being, from a well-informed place, so that you can live a full, exciting, passionate life of your own creation.

By the end of the winter break, my son informed me that he had decided to homeschool. This was the day before school was supposed to start for the spring semester. Vinnie told me that he was concerned about losing touch with his friends, so we decided that he would go to school, get as many numbers as possible, and make sure he felt good about this decision to homeschool. When I talked to him after school the next day, my son had cleaned out his locker and made his final decision. The relief was absolutely palpable.

Over these last few months, my son has gone from an angry, unreachable teen to an engaged, alive person. He is reading again, with as much voraciousness as he did when he was younger. He has rested and recovered. He has sought out the things he wants to learn. He started taking online computer programming courses and has found a college degree program he’d like to get into some day. He traveled across the US for a month with my Mom and sister. He got to drive a tractor and feed the goats and donkeys and chickens on their farm property in Texas. He learned to scuba dive, and he is learning to drive. He joined the varsity rock climbing team and is able to climb three days a week. He got interested in social justice and race relations, so we watched movies about civil rights leaders, read news articles, and had discussions about Ferguson and the Black Lives Matter movement. He spent time snowboarding in the mountains, and skateboarding to Dairy Queen. He is exploring what it means to be a friend, and what it means to say no to people who drag him down. He is owning who he is, and taking responsibility for being an educated person in his own, shining, unique way. He is becoming himself, in the best way possible.

Of course, we are not without struggles now. We still have to work on letting go, and he still has to work on taking responsibility for himself. But this is now in the spirit of joy and freedom and growth, rather than pressure and threat and fear. This is healthy and challenging, rather than traumatizing and terrifying. I am so grateful every day that we made this decision to take back the power in our lives. I am grateful that we could let go enough to see that there really are options and possibilities in this life. We are not at the mercy of the system, even though it can feel like it when you’re in the middle of it.