Life-learning While Being an “au-pair” in Australia 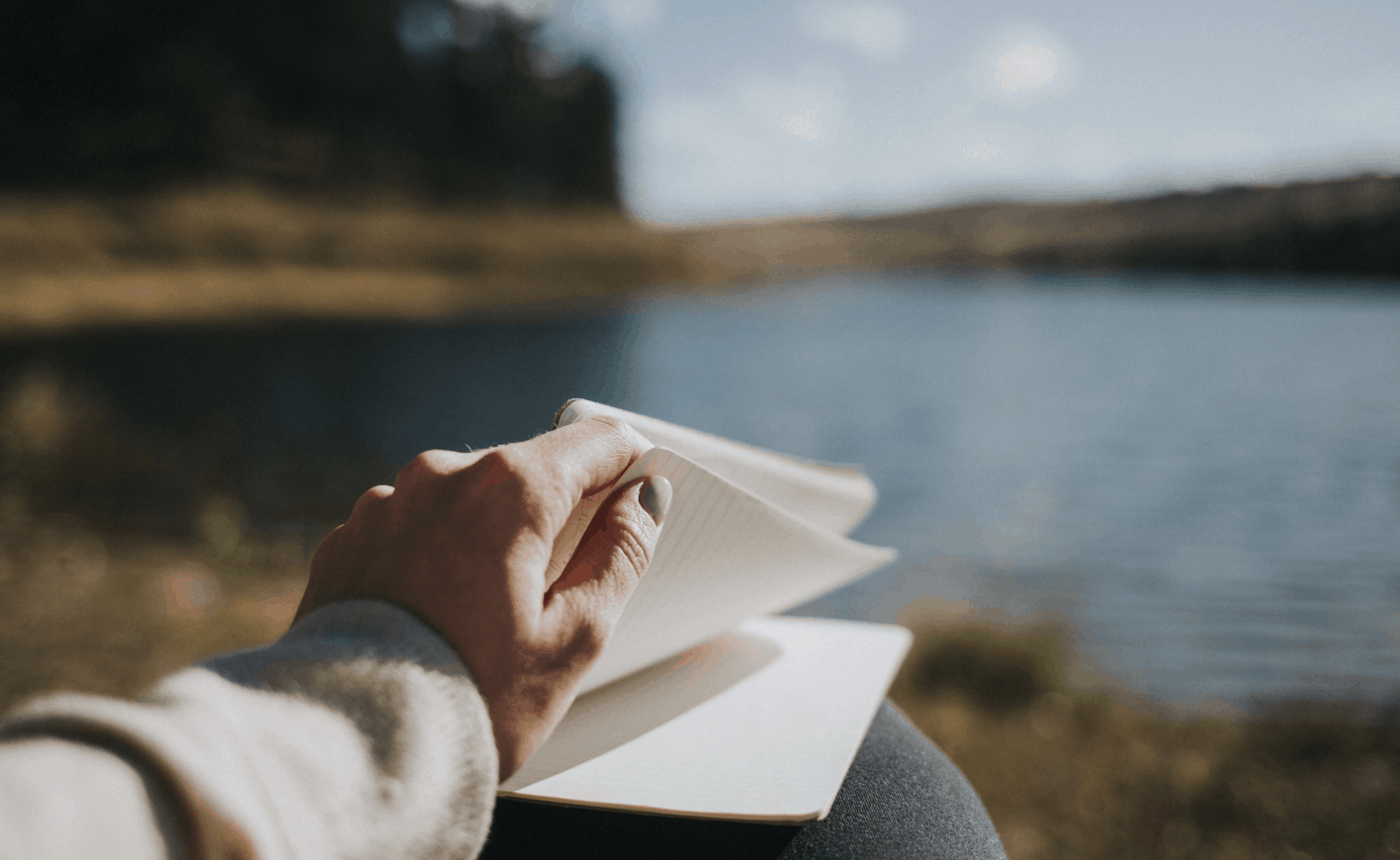 This blog post features a student who is doing an “au-pair” program in Australia, where she is assisting a home-schooling family with their children in exchange for room and board. Her report illustrates how she weaves online courses, literature, botany and traveling together for extraordinary educational experiences. The pictures are the ones she took of the Blue Mountains in Australia.

This month I started and completed another course called “Biology meets programming: Bioinformatics for beginners”. It was on applying computer programming to analyse DNA and try and figure out various things such as where the replication point is located. It was a really tough course as I haven’t done much biology and have never tried computer programming before. I did ok on the quizzes however the interactive components of the textbook left me very confused as they required a lot of programming and I had trouble understanding how the functions operated and how to create my own. I also didn’t have much time during the week to do the work, and was a little behind from the start. In the end I had to let go of the hope to do well on the course and decided just to try my best to understand what I could. I did learn some interesting things about how the DNA replicates in a certain direction and how certain algorithms work. I found randomized algorithms to be quite interesting even though I didn’t fully understand how they function. Due to the program I ended up making an account for python and doing many of the exercises they offer. Programing is definitely interesting, I think I just need more practice memorizing the language used. I find I have a little difficulty when it comes to understanding more abstract ideas in math, which is a skill I hope to work on.

I also started to read a German book called Drachenreiter, which means Dragonrider. It has an English translation that I read many years ago but as I like the author I always wanted to read the original German version. It’s a little difficult as I haven’t read German in a while and occasionally I will need a little extra time to remember a word. It’s a strange sensation to have my reading pace change slightly, but I am enjoying the story. It’s about how mythical creatures exist hidden away from humans and the last group of dragons home is about to be destroyed by humans, so one of the dragons heads off with his kobold friend to find the dragons’ ancestral home. On the way they pick up a homeless human boy who helped them out and he goes on the journey with them.

I did more volunteering at the botanical garden, and it was quite enjoyable. I learned how to take clippings and plant them. The idea is that you peel of the leaves along 1/3 of the stalk and the nip off the top. You also need to scrape away a strip along the bottom with your nail to promote the growth of roots. Before we plant them we also dipped the ends in a compound called clonex, which seals the cut ends and supplies hormones needed for the growth of roots. It’s interesting learning a little bit about the more scientific side of gardening. On the surface it seems so straight forward, you just plant and water them, but there are many aspects to growing a strong plant, and sometimes no matter what you do they can still die.

For a weekend I went to the Blue Mountains with family I’m staying with for the weekend. It’s an extremely stunning area and we did a lot of hiking along the cliffs. I read that the reason they seem to be blue is because of the way the light refracts through all the dust particles floating around. So the further something is the more dust is in your line of sight and the bluer it seems. We also went on the cable cars and on one we were told the aboriginal story of the three sisters, which are three giant rocks sticking up from a cliff. The legend apparently goes there were three beautiful sisters from one tribe and three brothers from another tribe who fell in love with them. The brothers wanted to take the sisters for themselves but the shaman of their tribe turned them into rocks to protect them. However the shaman then died in a battle between the tribes and no one else was able to break the spell over them again.

On our way back from the Blue Mountains we stopped at a high ropes course. It was my first time visiting one so I was pretty excited. We were given a little safety run-through and then left to go wild. I mostly stayed with the ten year old I look after, and on the most difficult course she was allowed to do she got stuck on the end as you have to jump of a ledge with only a pulley to slow your fall. I had a little time to consider what the repercussions of giving her a push would be, mainly losing her trust in me for a couple days or so, before a worker came and dropped her over the edge. It was extremely physically tiring but very exciting.

I was invited to go on a distant relative’s sailboat and had an amazing time. I had no knowledge about sailing before but I learned quite a bit just watching and was even allowed to help, and steered the boat a little on the way back, although with engine going and the sails tucked away. It seems the boat has to travel in a zigzag sort of way, where it follows the wind one way for a bit then they pull the sail to the other side and turn to travel the other way. The trick is to keep the wind at your back, which sounds pretty obvious but seems easier said than done. They used instruments and little ribbons attached to the sail called tell-tales to let them know which way the wind was blowing.