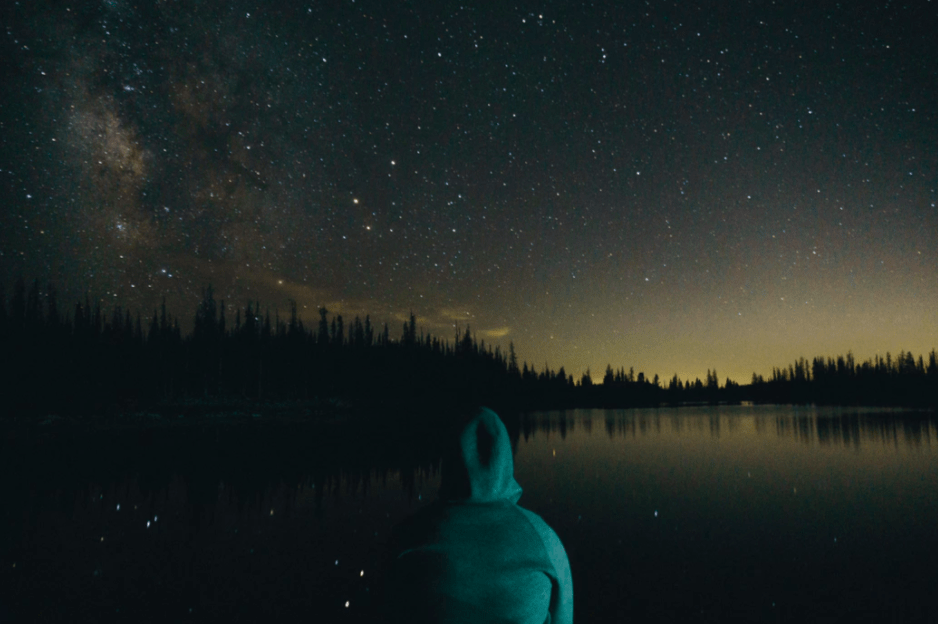 In the beginning of February I had a huge personal expense come up. The good news is that I finally paid it all off. But that whole month I felt totally broke. Which is not a bad thing to feel at my age because I don’t have a family or spouse depending on me. It just makes me realize how much growing I still have left before I am really ready for the real adult world. In a nut shell I’d say the beginning was humbling.

After I realized where I was at, I wrote some things that I wanted to change. I put up a white board where I can track my progress in different areas in my life to see what I needed to work on. Although I’m not perfect at updating it, it is in my room and I constantly look at it as I do my schooling. I’ve learned that if you want something to improve, you need to track it. The moment you do that, it becomes a priority. That has really helped me appreciate the gift of a day. There will never be a day like today ever again. And each day we are given, we trade for the things we think are important. Whether we are just killing time, or investing it, we can never get that day back. So we must use it wisely.

Previous to February, I often found myself bored, unfulfilled, and not where I wanted to be. If that continued, I’d follow the saying, “Some people die at 25, and aren’t buried until 75”. I don’t want that by any means. When I was bored and unfulfilled I also found that it effected my relationships. Not because people were all a sudden being jerks. But because I was focusing on myself so much more because I had nothing else to do. And lets be honest, none of us like a friend who is self centered.